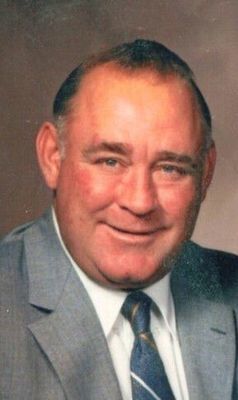 Services for Edwin Gentry (Bud) Leake, 80, of Center, will be Friday September 18, 2020 at 11 a.m. at the Salem Baptist Church in rural Center with Rev. Bill Dexheimer officiating.
Visitation will be from 10 a.m. until the time of the service at the church.
Burial with full military honors will be in Salem Cemetery.
Arrangements are under the direction of Bienhoff Funeral Home.
Mr. Leake passed away at 9:28 a.m. September 15, 2020, at University of Missouri Hospital in Columbia.
He was born September 29, 1939 in New London the son of Felix Marvin and Amanda Pearl Gentry Leake.
He married Sharon V. Coates on July 3, 1962 in Aiken, SC and she preceded him in death on January 29, 1995.
Bud served his country honorably in the U.S. army from March of 1962 to March of 1964 obtaining the rank of private first class.

Survivors include two Daughters; Debbie (Matt) Stratton of New London and Laurie (Steve) Potter of Centralia, six grandchildren; Trevor Stratton, Chad and Brady Kateman, Taylor Stratton, Lauren Potter and Sharon Rose Leake, and a special companion Billie Sue Hughes.
Bud was preceded in death by one son; Mark Leake, two brothers; Floyd and Bill Leake, and one sister; Margaret Ruth Leake.
Mr. Leake was a lifetime area resident, member of Salem Baptist Church and was a farmer. He was a member of the NRA, Lions Club and the American Legion. He was a proud conservative and proud of our president. He enjoyed horses and especially trail riding, hunting, fishing, listening to country and gospel music, farming, and most of all spending time with his grandchildren.
Pallbearers will be Trevor Stratton, Tim Flowerree, Dean Jackson, Matt McCollum, Wayne Lake, and Steve Roberts.
Honorary pallbearers will be John Briscoe, Jimmy Woodhurst, John Cragen, John Lake, John Largent, Jesse Hurd, Clarence Lucas, and Dr. Mark Tucker
Online condolences may be made at www.bienhofffuneralhome.com

Years Ago in Monroe County

Letter to the Editor 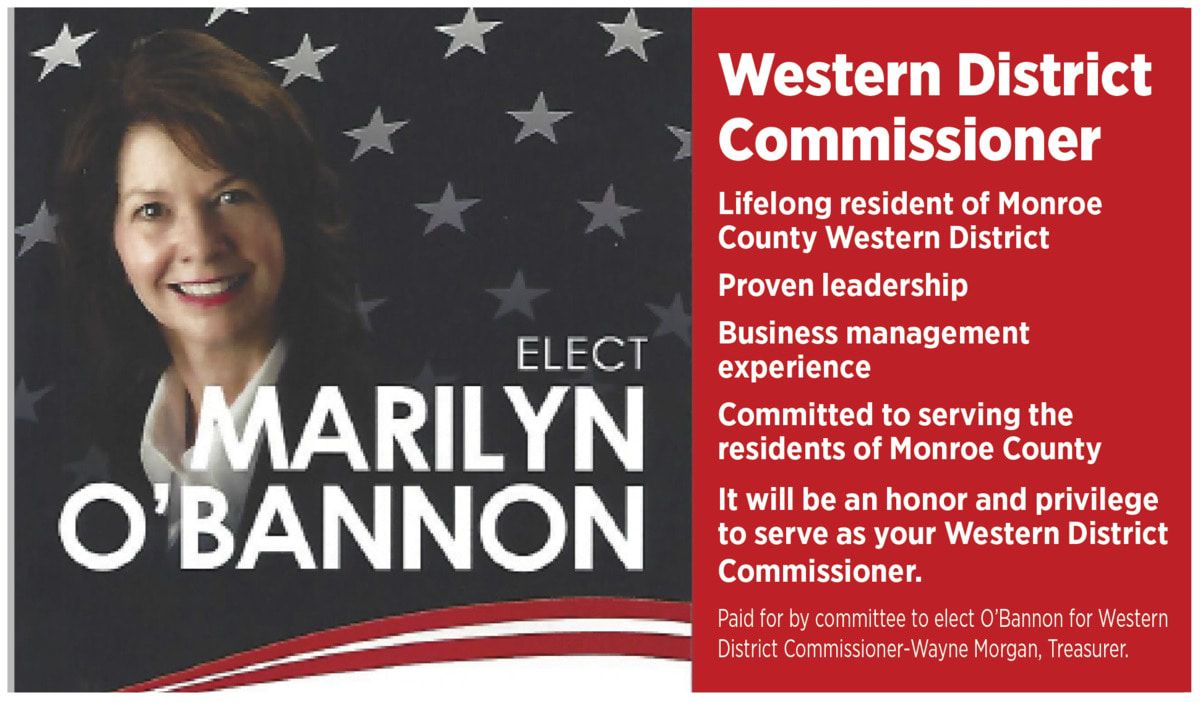 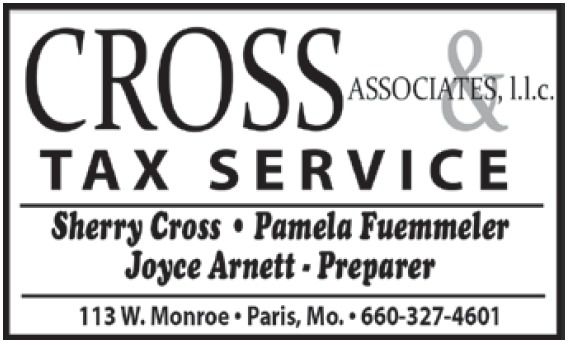