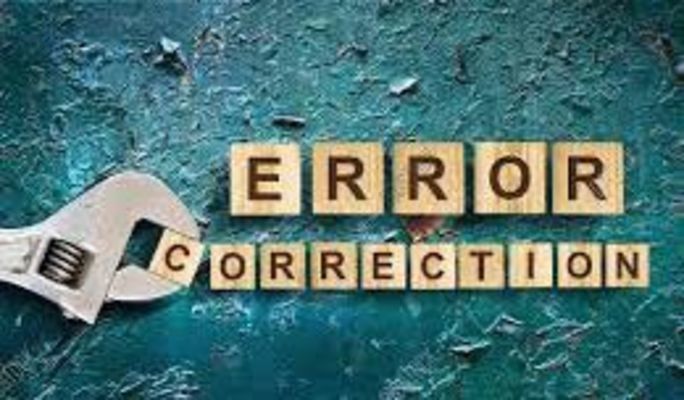 There was an error in the list of candidates who have filed for county office in the August election. R.C. Harlow filed for the Eastern District Commissioner as a Democrat, not a Republican. We apologize for this error.

Candidate filing for the August 4 election opened Tuesday, February 25, and will close on Tuesday, March 31. To date these candidates have filed with the Ralls County Clerk’s office.