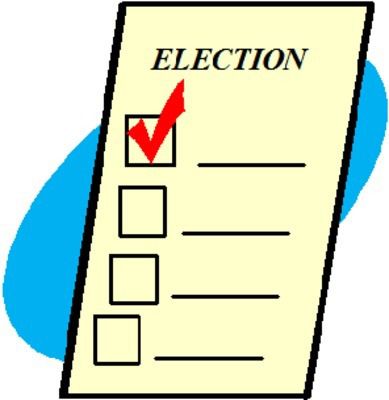 Candidate filing for the August 4 election opened Tuesday, February 25, and will close on Tuesday, March 31. To date these candidates have filed with the Ralls County Clerk’s office.

Food Safety in the Time of COVID19