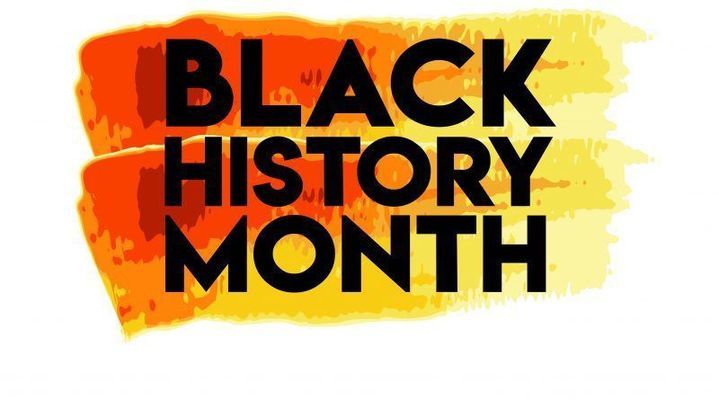 In the afternoon on February 2, 2020, Second Christian hosted the annual Taste of Blackness service celebrating Black History Month. This service is celebrated with our Northeast Missouri Clergy Coalition which consists of seven churches in the Ralls and Pike County area. The churches making up this are Bethel African Methodist Episcopal Church, Louisiana, Bethel African Methodist Episcopal Church, Paynesville, First Missionary Baptist Church, Eolia, Green Chapel Missionary Baptist Church, Clarksville, Maryland Street Missionary Baptist Church, Louisiana, Second Christian (DOC), New London and White Rose Missionary Baptist Church, Bowling Green.
Our speaker for this occasion was Reverend Jasmine Thompson of Bethel African Methodist Episcopal Church, Louisiana Missouri and Allen Chapel African Methodist Episcopal Church in Hannibal, MO. Her message was based on Luke 10:30-37 entitled “Dreaming With 20/20 Vision”. Excerpts included a call for change in America. She talked about a call for change that Jesus used through the scriptures to defeat the devil. Also, when describing who is our neighbor it's everyone who God puts in our life. We are to model love for everyone.
We also had on display the BOOM exhibit. The Boom exhibit tells the story of rise and fall of Missouri’s black business districts. It is the Missouri State Museum’s newest traveling exhibit, “BOOM!” tells the story throughout the state. The five communities featured are The Foot in Jefferson City, The Wedge in Hannibal MO, The Sharp End in Colombia, Vine Street in Kansas City and The Ville in Saint Louis. The panels tell the story that due to segregation and racism these business centers flourished for decades, they served as the cornerstone of Black life and culture and survived in the late 19th to the mid-20th centuries. They disappeared due to national events and legislations such as integration and urban renewal.