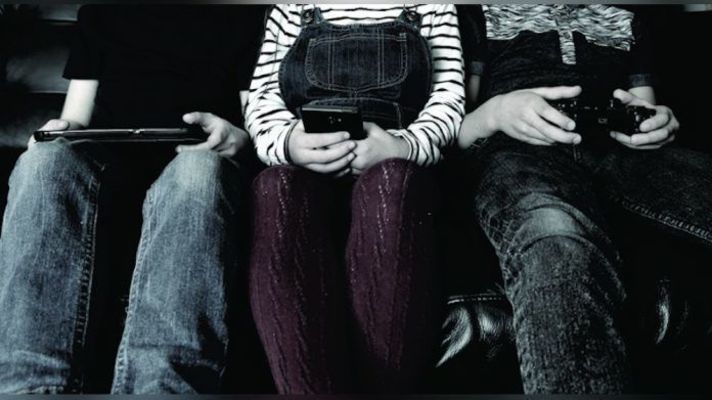 Throughout my years of working at a gas station, I have seen a lot of people buy and lose money on the lottery. Witnessing that first hand made me not want to even take that chance at losing my hard earned money. The youth now don’t understand the effects that gambling underage can have. Losing your money is a big factor for many people, including myself. Underage gambling is illegal and could result in serious charges, one of which may be jail time.
According to an online source, Leosafeplay.com, a big danger most gamblers have is developing an addiction. People are more likely to become addicted to gambling at a younger age than those who start later. Becoming addicted can take a toll on not only your financial status, but your physical health as well. Some symptoms of this addiction could be accumulating bad habits such as stealing from your parents, becoming anxious or overwhelmed, having a depleting social life, doing bad in school, and eating less as time goes on. Teen gambling is becoming a big issue through online games, placing bets with friends, playing cards for money, and playing scratchers. Some things that could help stop this problem would be to show the win to loss ratio through advertisements, it will give them another reason not to start the game.
The consequences of gambling are simply overlooked until it is too late. I never really thought of how badly it can affect your life until I witnessed the thousands of people playing constantly just to lose all of the money they had earned. Playing over and over continuing to drain all of their money. If you are underage, simply playing a gambling game online or placing silly bets on things like games can become addicting and ultimately play a big role in your personal and social life. Say no to gambling- save your life, save your money. Kids belong in arcades, not casinos.