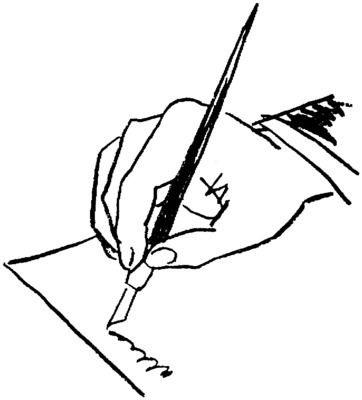 I have always been fascinated with the biggest mistake our country has ever made, invading Iraq. I believe every school should have a mandatory class on this fiasco. Saddam Hussein was a cruel dictator. However, he had dozens of factories in Baghdad producing everything from soap to soup. Even though they were government owned and did not make a profit, by subsidizing with his oil revenue, the country had full employment. One Iraqi who worked in the vegetable oil factory told a reporter, “I was guaranteed a salary for my lifetime. We were the richest country in the Middle East.” Healthcare was free and people came from all over the Middle East to be treated by some of the best doctors and hospitals in the world. A hundred and fifty thousand students also attended acclaimed colleges, which were also free.
The next biggest mistake our government made was dissolving Saddam’s Baathist organization which ran the state-owned factories that produced the plethora of goods. By not hiring back any of the Baath officials, the country was destroyed, not by our bombs, but by looting. They stole all the equipment out of the factories, the drugs and beds out of the hospitals, and the electrical wiring out of the walls.
One of my best friends I went to school with, through politics had met Michael Battles. Michael went into Iraq a month or two after the war ended with $450 in his pocket. He headed to the Green Zone, showed them a picture he had of George W. Bush and immediately obtained a 16-million dollar contract to guard the Baghdad airport.
When he went to the CPA (Coalition Provisional Authority) and said he failed to get a loan and needed an advance. They told him to bring a duffle bag to their office in the Green Zone, and they filled it with two million in shrink wrapped hundred dollar bill bricks. He obtained over a hundred million dollars of contracts and was eventually found guilty of defrauding the United States government by inflating invoices. My friend said he still came home with millions.