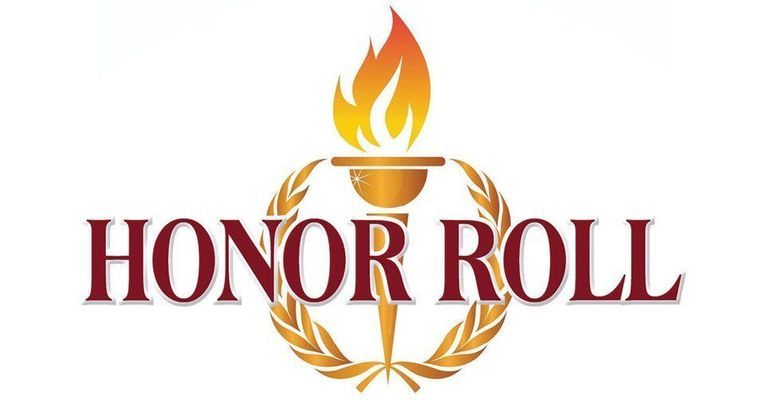 The Office of the Registrar at Northwest Missouri State University at Maryville has announced the students named to the Academic or President’s honor rolls at the end of the 2019 fall semester.
To be included on the Academic Honor Roll, a student must carry a minimum of 12 credit hours and attain a grade-point average of 3.5 or above on a 4.0 scale. Students named to the President's Honor Roll have attained a perfect 4.0 GPA for the trimester.
Area students included on the list include: from New London - Dalton W Hill, President and Julie B Zeiger, Academic; from Perry - Walker S Sharp, Academic; from Bowling Green - Emmalee L Dameron, President; Chelsea L Kuntz, Academic and Erin M Martin, Academic; from Hannibal - Baylee A Anderson, President and Autumn M Bigsby, President; from Louisiana - Andrea N Sutton, President and from Monroe City - Jess D Greiman, President .