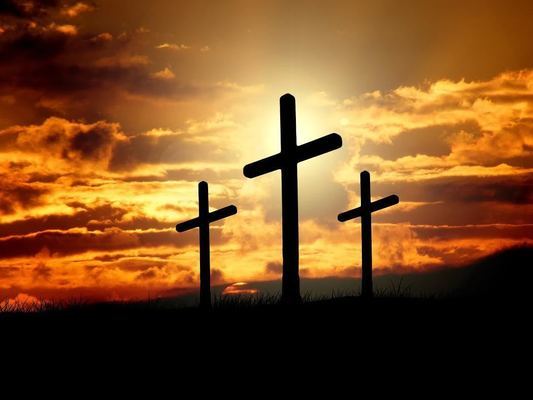 A Memorial Visitation for Richard Carroll See, 70, of Vandalia, will

Audrain Hospital in Mexico.
He was born June 23, 1949 in Audrain County, the son of Ezra Lee and

Ilene Francis Meyers See.
He was married to Teresa Mouser and then on April 4, 1994 he married

Virginia Kisor Campbell in Las Vegas, NV and she survives.
Other survivors include; two sons, Kevin (Tracie) Campbell of Spring

of Troy; one sister, Sherrie McCurdy of Center; one sister-in-law, Cindy

See of Camdenton; fifteen grandchildren; and 34 great grandchildren.
He was preceded in death by one brother, Raymond See, one sister,

one grandchild, Lexie Nickle.
Mr. See was a lifetime area resident and Christian by faith. He was

a 1969 graduate of Van-Far High School. He worked in maintenance at

Harbison Walker for 38 years. He was a member of the Local 853 Steel

enjoyed horses, camping, fishing and Fords.
Honorary pallbearers will be his grandchildren.
Memorial contributions may be made to the American Heart