James Addie to Life Without the Possibility of Parole 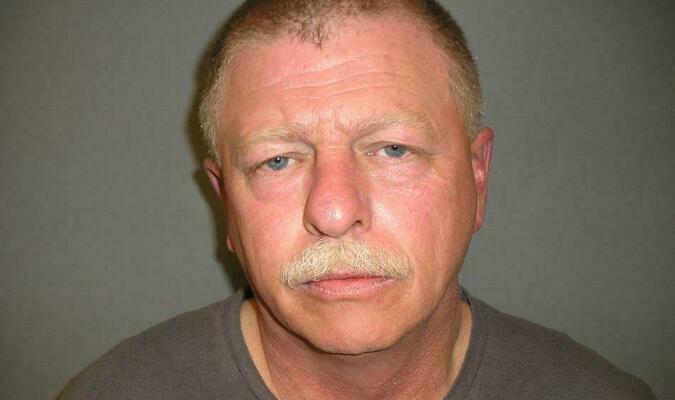 On July 12, 2021, Cole County Judge Jon Beetem sentenced James Addie to Life Without the Possibility of Parole and Ten (10) Years for First Degree Murder and Armed Criminal Action. His sentencing comes two months after he was convicted by a jury following a four-day trial. The case was tried by Monroe County Prosecuting Attorney Talley Smith with the assistance of the Missouri Attorney General’s Office. This case was originally investigated by the Monroe County Sheriff’s Office with the assistance of the Missouri State Highway Patrol, Division of Drug and Crime Control (DDCC).
Monroe County Prosecuting Attorney issues the following statement following the sentencing of a convicted murderer, James Addie:
Justice has been served today. James Addie will never be released from prison in the State of Missouri. His actions destroyed two families: the family of his victim, Molly Watson, and his own. While nothing can bring Ms. Watson back to her family who loved her very much, society can send the strong message that violent crime will not be tolerated. Murderers will face prosecution and justice. I want to thank the Missouri Attorney General Eric Schmitt and his staff for their assistance in this case. I would specifically like to recognize the hard work of Assistant Attorney General Katharine Dolin, Investigator Cody Fulkerson, and Victim Advocate Melissa Koetting. I would also like to commend the Missouri State Highway Patrol and the Monroe County Sheriff’s Office for their tireless work in investigating this crime. The professionalism of these agencies and their outstanding investigation were invaluable in bringing justice for Molly Watson and her family. My deepest condolences go out to the family of the victim.

Route U in Monroe County Opens Ahead of Schedule

Roads to Close for Work in Monroe County