Short-Term Safety Improvements Have Begun on U.S. Route 61/Route A in New London 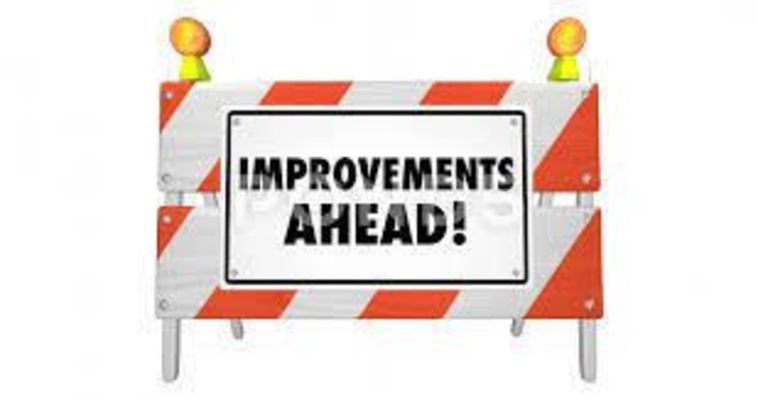 HANNIBAL – The Missouri Department of Transportation has begun making safety improvements at the intersection of U.S. Route 61 and Route A in New London. “We have already installed rumble strips on Route A,” said MoDOT Area Engineer Brian Untiedt. “Rumble strips are an audible reminder to drivers that they are approaching the intersection,” he explained. In addition to the rumble strips, the striping on U.S. 61 has been repainted, and soon new, white “stop bars” at the Route A stop signs will be painted. Also, the trees and brush have been cut back along the northbound U.S. 61 lanes just south of the intersection. Untiedt said the additional improvements being made over the next few months include enhancing the stop signs at Route A with flashers and repositioning the signs along U.S. 61 to improve visibly and let drivers know there is crossing traffic ahead.

"These are temporary safety improvements until we can get the median u-turn and offset left turn lanes built at Route A,” Untiedt said. “We are working to get this project added to our statewide program,” he added. The median u-turn will eliminate the crossover intersection at U.S. 61 and Route A, and included in this project will be the removal of the crossover intersection at King’s Road and 5th Street. All traffic will still be able to make right in, right out turns at these roads.

“These improvements can enhance safer travel, yet the best way to ensure the traveling public is safe is to ensure drivers are paying attention to their surroundings by eliminating distractions and are aware of oncoming traffic,” Untiedt said. One of the best defenses to staying safe in a crash, Untiedt added, is to ensure everyone in the vehicle is wearing a seat belt.

A public meeting will be held later this fall to share more information about the median u-turn design.