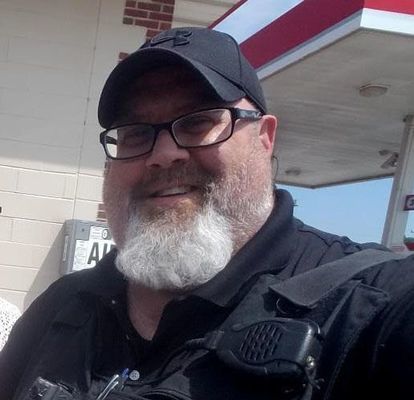 In a closed session after the Wednesday, July 17, council meeting Center aldermen offered a severance package to Police Chief David Ray. Ray accepted the offer and resigned as Police Chief. No details on the agreement were available.

In open session Mayor Dennis McMillen informed the council that the state had stopped the fines and that there was no time limit on the audit. Staff members from the State Auditor’s office have taken the city’s computers and McMillen stated, “We’ll know something when they contact us.”

McMillen asked the council to approve the letter to the bank asking that two signatures be required on any action regarding the city’s accounts. Mayor McMillen, City Clerk Jeanne Franke, and Alderman Cristy Browning will sign the signature cards. The council voted 4-0 to do so.

After some discussion a motion to spend up to $1000 on a computer and necessary programs for Franke so she can send out bills was approved unanimously.

The open session adjourned into closed session at 6:10 p.m. Unless a special session is called, the next regularly scheduled council meeting will be 6 p.m. on Wednesday, August 7.