Ralls Landowners Rally at the Capitol 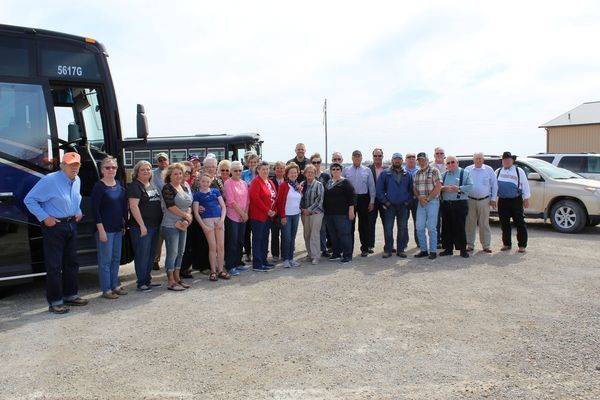 Hansen’s legislation states that no private entity has the power of eminent domain for building above-ground merchant lines. Eminent domain involves the power of the government to take private property and convert it to public use. The bill was introduced on February 26 in response to constituents’ concerns over the Grain Belt Express Clean Line project in northern Missouri and has quickly moved through the process.

In March the Missouri Public Service Commission (PSC) reported that it had approved Grain Belt’s request to construct, own, operate and manage a high-voltage transmission line. The PSC granted Grain Belt a certificate of convenience and necessity, which essentially determined the need for such a service. The transmission line would run through Buchanan, Clinton, Caldwell, Carroll, Chariton, Randolph, Monroe, and Ralls counties in Missouri. Hansen’s northeast Missouri district includes Monroe and Ralls counties.

Supporters of Grain Belt’s transmission line state that the project will generate millions of dollars in much-needed tax revenue in northern Missouri.

Those supporting Hansen’s legislation state the bill will prohibit private companies from using the state power of eminent domain in order to maximize their own profits.

The rally will give concerned constituents an opportunity to voice their opposition and to visit with legislators.