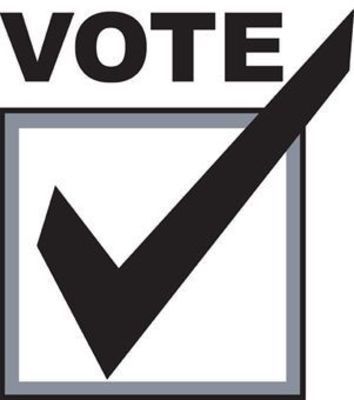 On April 2nd, a General Municipal Election is scheduled for Ralls County. Voters will cast ballots for candidates for several municipalities and boards.

Filings for City of Center include Ward 1 Alderman-Steven Reynolds and Rickie Wieburg and Ward 2 Alderman-Bruce Wisdom and Tom Bramblett. Both seats are for two-year terms. Incumbents Jason Brown (Ward 1) and Aaron Jackson (Ward 2) did not file for re-election.

Filing for two years positions in the City of Monroe City include Ward 1 Alderman-Jason Osbourne (incumbent), Ward 2 Alderman-Marvin Viloria (incumbent), and Ward 3 Alderman-Connie Painter (incumbent). Monroe City Fire District had two persons filing for one open position on the board: Ronald Ketsenburg and Randy James. The term of office is six years.

Filing for City of Hannibal include Mayor-James R. Hark (incumbent) and Lou Barta. The Mayor’s term is for three years.

The official ballot for the April 2nd election will be published in March.