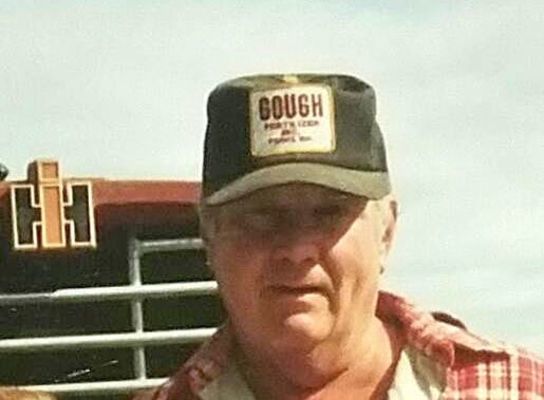 Memorial services for Michael Monroe Johnson, 75, of Perry, will be held at noon, Wednesday, December 19, 2018, at Bienhoff Funeral Home in Perry, with Reverend John Grimmett officiating. Inurnment will be in Lick Creek Cemetery.
Visitation will be Wednesday from 11 a.m. until the time of service at the funeral home.
Mr. Johnson passed away at 12:00 p.m., Saturday, December 15, 2018, at his home.
He was born December 5, 1943, in Hannibal, the son of William Monroe and Reba Loretta Couch Johnson.
Survivors include one son, Michael Scott (Nicole) Johnson of Hannibal; one daughter, Michelle Laine Johnson (Duke Michael) of Winfield; one grandson, Dalton Duaine Tayon of Winfield; and several

cousins.
He was preceded in death by his parents, and one brother, William Leo (Billy) Johnson.
Mr. Johnson was a lifetime area resident, a 1961 graduate of Mark Twain High and a farmer. He was a member of the Perry Christian Church. He enjoyed pulling tractors, hunting and fishing, especially big game hunting trips.
Memorial contributions may be made to the Lick Creek Cemetery Association, PO Box 430, Perry, Mo. 63462.
Online condolences may be made at www.bienhofffuneralhome.com.