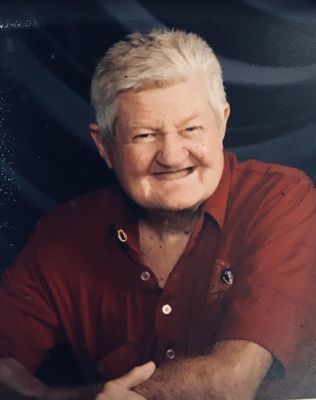 Bob Farran, age 77 of Tallahassee, Florida, went home to be with the Lord on November 30, 2018. He was born in Center, Missouri on June 4, 1941 to Merle and Buelah and later moved to Tallahassee, FL.

Bob was formerly employed by Publix and Winn-Dixie and various restaurants in Tallahassee. He was a member of the First Baptist Church of Lloyd. Bob truly loved people, he had a contagious smile and a wonderful sense of humor.

In lieu of Flowers, please consider making a donation to First Baptist Church of Lloyd.