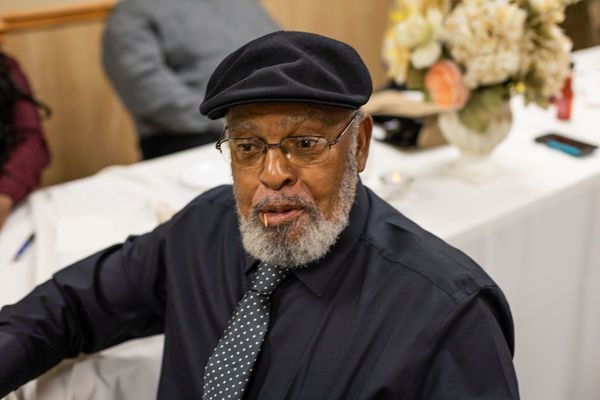 Funeral Services will be at 10:00 a.m., on Tuesday, December 4, 2018, at the James O'Donnell Funeral Home in Hannibal. Rev. Richard Smith will officiate. Burial will be at the Pleasant View Cemetery in New London, MO.

Friends and Family are invited to Henry’s Life Celebration at a visitation that will be held from 6:00 p.m. to 8:00 p.m. Monday, December 3, 2018, at the James O'Donnell Funeral Home in Hannibal, MO.

He was married to Eva Hawkins on October 3, 1968, in Hannibal, MO. She survives.

Henry was preceded in death by his parents; and 4 sisters, Minnie Allison, Velma Monroe, Ida Mae Gunn, and Eula Ball.

Henry retired from the Continental Cement Company after several years of service. He had also previously worked at the Missouri Department of Transportation and for Harbison Walker of Vandalia, MO.

Away from work Henry enjoyed time shared with his family. Playing cards, mowing grass and watching westerns on T.V. were a few of Henry’s favorites. Most of all he simply enjoyed the time he spent with family and friends.

Memorial contributions may be made to the Pleasant View Cemetery Association.

Online condolences may be made, and video tribute may be viewed at www.jamesodonnellfuneralhome.com